British Glass has written to the Scottish First Minister, Nicola Sturgeon expressing concern and disappointment in relation to the Deposit Return Scheme (DRS) regulations which were laid despite economic uncertainty surrounding the COVID-19 pandemic.

“I write on behalf of the Glass Container manufacturing industry, which services the significant whisky, spirits, beer, food and beverage business that are vital to the Scottish economy.

"We are deeply disappointed with the decision to include glass in the DRS legislation laid on 18 March, and even more so given the surrounding circumstances of the impending economic crisis that will undoubtedly result from measure being implemented to contain the COVID-19 situation.”

Despite vigorous efforts by British Glass and an extensive alliance of waste management companies and drinks industry experts, the Scottish Government has taken the decision to include glass in the forthcoming Deposit Return Scheme (DRS), which will be implemented across Scotland in 2022.

As a result, many critical businesses in the beverage supply chain will be adversely impacted. Not to mention other consequences including the potential collapse of kerbside recycling for glass, a lack of clear glass available for remelt by manufacturers in Scotland, an increase in volumes of plastic packaging and limiting progress to decarbonise the glass sector – in turn, increasing CO2 emissions.

“From this point on, it is imperative we play a significant part in the appointment of a System Administrator and are granted a seat for the industry on the Implementation Advisory Group to ensure the system works for all materials and does not cause any further substantial disadvantage to the glass industry.”

Commenting on the regulations, Miles Beale, Chief Executive of the Wine and Spirit Trade Association said:

“It is a great shame the Scottish Government has not listened to industry and the evidence showing glass does not need to be included in a DRS to achieve over 90% capture and recycling rates.

“British Glass provided clear evidence that the top glass recycling nations in Europe do not use a DRS – and Scotland had the opportunity to follow their lead. Instead consumers and businesses will pay more for their produce, vehicular emissions will increase and those on the lowest incomes will struggle to redeem their deposits.

“The UK is the largest exporter of spirits in the world – with Scotland leading the way. A DRS will jeopardise the availability of clear glass that this world leading industry so vitally needs”

A full copy of the British Glass letter to the First Minister can be accessed here. 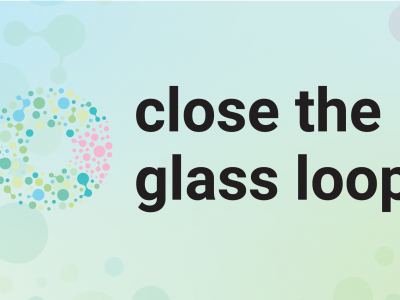 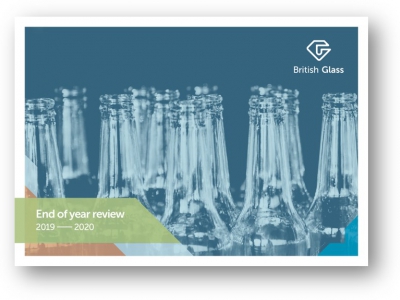 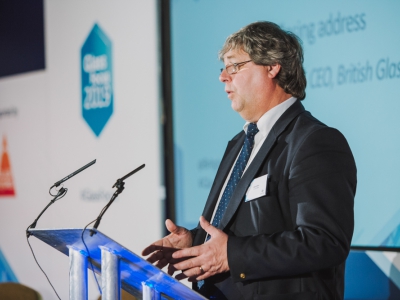