We all know the damage that plastic does to the environment, and in new research commissioned by British Glass during the UN International Year of Glass, an overwhelming majority of Brits (97 per cent) want to use less of it in their household. What can we replace it with?

The clear alternative already exists, and it has huge benefits.

It’s versatile - from keeping food and drink fresher for longer, to being a slick and sturdy part of high-tech electronics and engineering.

Even if it doesn’t make it to the recycling bin, it’s non-toxic, so no matter where it ends up, it won’t leach harmful chemicals into the environment.

This magic material already has consumer backing, with 86.6% of Brits sometimes finding themselves wishing that household grocery items came in this packaging rather than plastic.

Over half of Brits believe that staples like jam and milk are tastier in this packaging, and nearly three quarters think that storage in this material enhances the look of a kitchen.

Can you guess what it is?

At British Glass, we believe that if glass was a new product today, it would be the packing of the future - its benefits and environmental credentials just get lost in its history.

This is the packaging of the future.

The United Nations has approved and proclaimed 2022 as the International Year of Glass, passing the formal resolution during its General Assembly on 18 May 2021.

The Assembly has invited all relevant stakeholders to observe the International Year through activities aimed at raising awareness of and directing policy attention to the importance of glass in daily life.

The Year will celebrate the essential role glass has and will continue to have in Society. It was highlighted in the draft resolution “the International Year of Glass, 2022 can facilitate the exchange of best practices and the creation of partnerships between key stakeholders to support developing countries in achieving sustainability in the glass industry, creating jobs and improving livelihoods.” 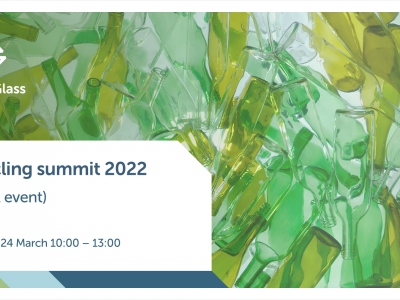 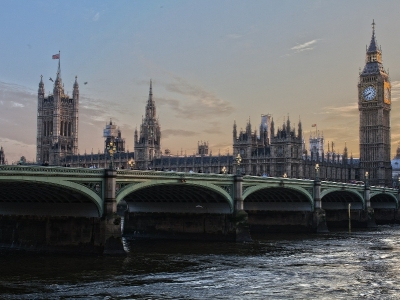 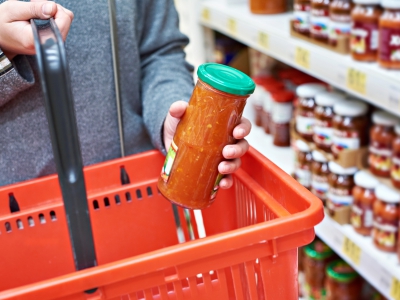 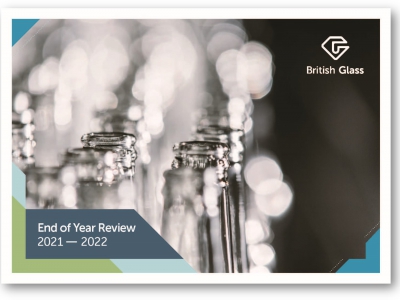 End of Year Review 2021/22
A summary of the key activities undertaken by British Glass on behalf of members during the last membership year.